Kenneth Roth: “Core principles like freedom of the media are at stake in the Assange case” 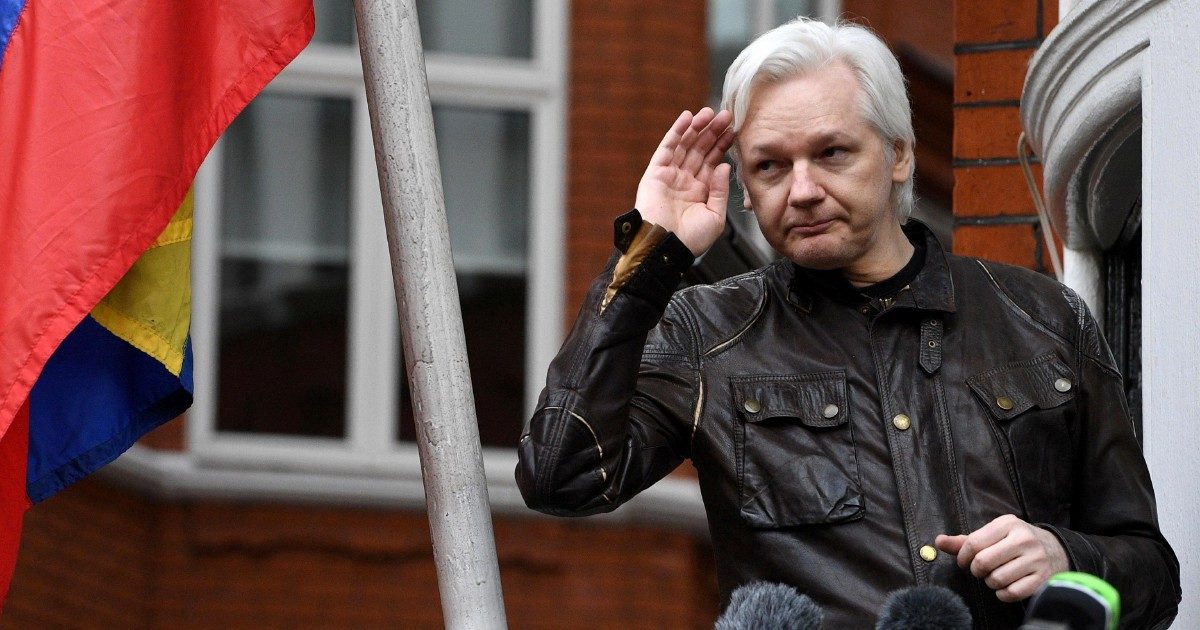 As the Julian extradition hearing enters its crucial phase, Il Fatto Quotidiano discussed it with the Executive Director of Human Rights Watch, one of the most prominent human rights organisations in the world di Stefania Maurizi | 3 Settembre 2020

It’s the judicial case that will establish the boundaries of freedom of the press in our democracies. On Monday, the Julian Assange extradition hearing will enter a crucial phase. Il Fatto Quotidiano asked Kenneth Roth, executive director of Human Rights Watch, one of the most prominent human rights organisations in the world, for analysis.

When Julian Assange was arrested last year, you wrote an editorial for the Guardian arguing that “How authorities in the UK respond to the US extradition request will determine how serious a threat this prosecution poses to global media freedom”. One year later it is clear how the UK authorities are responding: they have kept a publisher who has revealed war crimes in a high-security prison for more than a year, exposing him to the risk of infection from Covid, and they are assisting the US authorities in extraditing him as a criminal just like any other. Is this compatible with freedom of the press in a democracy?

My view remains that it is completely inappropriate to prosecute Assange merely for publishing government secrets that Chelsea Manning had given to him and it is particularly inappropriate to use the Espionage Act – which the Trump Administration is now doing – because the Espionage Act doesn’t allow a whistleblower defense, so if Julian Assange ultimately will go before a Jury in the United States, he will not be able to say he did it in the public interest. The US government, even the Trump Administration, recognises the threat that an Espionage Act accusation for mere publication poses to ordinary journalism, so what they are mainly trying to do is to portray Assange as a hacker.

A security expert and journalist, who is definitely not supportive of Julian Assange, has dug into these allegations of hacking, drawing the conclusion that what he did was not hacking but rather helping Manning to log into the US government’s computers while preserving anonymity. We journalists do that kind of things for our sources all the time…

I understand that, and journalists often provide ways for sources to deliver information confidentially. That is an ordinary part of national security journalism. The US government alleges that Assange went beyond that and actually assisted Manning in not just concealing her identity, but in hacking into computers herself. I don’t know whether that’s true or not, I understand Assange claims he didn’t help anyone break into the government’s computers. If it’s going to proceed with extradition, it’s important for the British government to defend freedom of expression by drawing a clear line: not to be part of an extradition that involves either prosecution for publication of classified information or prosecution for assistance to a source in delivering classified information confidentially. It has to involve more: the actual breaking into the computers for it to be a legitimate prosecution.

The British authorities like to cultivate a reputation for fair play and they even appointed Amal Clooney as a UK envoy on media freedom. However, if you look at the Assange case closely, the UK authorities have arbitrarily detained a publisher for 9 years, as established by the UN Working Group on Arbitrary Detention, and they have completely ignored the UN Special Rapporteur on Torture, Nils Melzer, who has denounced that Julian Assange has been subjected to psychological torture. What, if anything, can be done to make the UK respect international laws in this case?

When we look at this case what is most shocking is that ever since he revealed war crimes and torture, Julian Assange has never known freedom again, whereas the war criminals and torturers exposed by the WikiLeaks publications have not spent a single day in prison. Isn’t this an upside-down world?

The US government has a horrible record of prosecuting its own war criminals. This is not simply a matter of the Trump Administration, it goes back to Obama and Bush as well. I personally made this argument to president Obama, he just didn’t want to pay the political costs of prosecuting the Bush torturers. This precedent of impunity is dangerous, because it suggests these crimes can happen again with impunity and also weakens the global standard, because autocrats of the world regularly point to the US government’s failure to prosecute war criminals in justifying their own lack of accountability.

If the US can extradite a publisher for publishing secret documents revealing war crimes, do you believe that other countries like Saudi Arabia, Egypt, China, Russia and others will try to do the same, thus unleashing a domino effect destroying press freedom?